Sonars are useful pieces of equipment in situations where visibility is low. Sonars can help get ranges to surfaces or acoustically image targets to better understand their shape.

A useful type of sonar is an echosounder, also known as an altimeter when installed on an underwater vehicle. An altimeter is a single-beam sonar which gets a range measurement from the bottom of the ROV to the seabed. This is useful in low visibility situations where the distance to the bottom is unknown.

In addition to getting a distance reading, echosounders can provide the full echo response (echo strength versus time) which can be plotted like the display of a fishfinder sonar. This is useful for locating targets or obstructions beneath the vehicle. 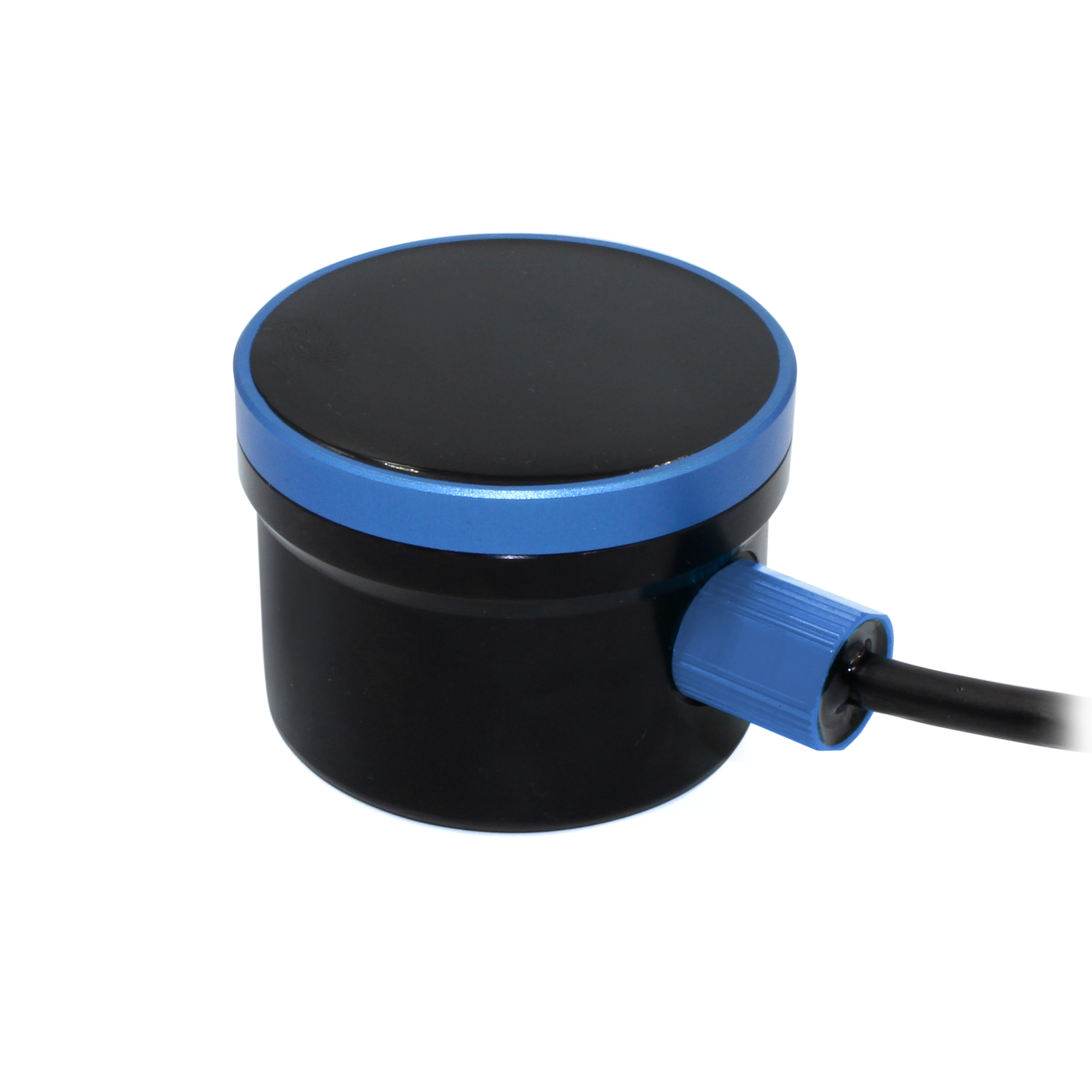 Mechanically scanning sonars are useful tools for navigation, and acoustically imaging targets in a top-down 2-dimensional representation. If you are new to scanning sonars, Blue Robotics has written an introductory guide which illustrates the key concepts and can help with image recognition: Understanding and Using Scanning Sonars.

Only the Blue Robotics Ping360 Scanning Sonar is fully integrated with the ArduSub system and has advanced features such as heading rotation and a direct connection to the Companion Computer. 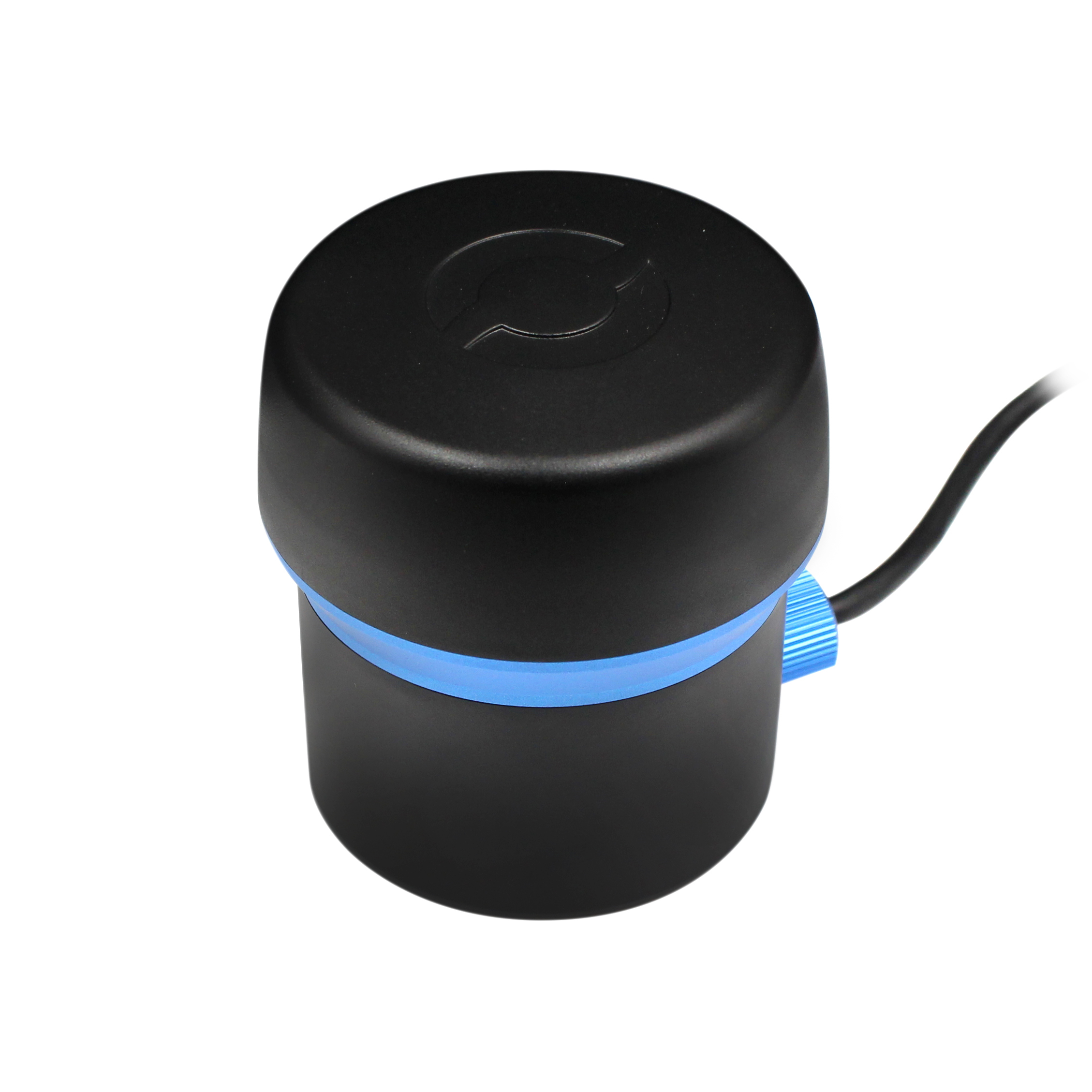 The following scanning sonars have been installed on ArduSub vehicles:

Multibeam imaging sonars are similar to mechanically scanning sonars in that they acoustically image targets in a top-down 2-dimensional representation. However, with multiple sonar beams the refresh rate is much higher presenting a real-time image of what is in front of the vehicle.

The following multibeam sonars have been installed on ArduSub vehicles:

Profiling sonars are 1-dimensional echosounders with a rotating head that are able to get accurate acoustic range data to create a "profile" of the surrounding environment. These types of sonars are useful for inspecting material buildup in pipes.

The following profiling sonars have been installed on ArduSub vehicles: